'New Flame' Feat. Usher, Rick Ross (Explicit)The fifth single from his sixth studio album titled 'X', 'New Flame' features both Usher and Rick Ross, proving Chris Brown is the king of collaborations. And, if you look closely you'll even spot Tyga in the music video. Was this a hint of the collaborations to come?' Lil Wayne and Tyga (Explicit)Tyga joins Chris Brown for another fierce collab for 'Loyal', but this time Lil Wayne joins in too.'

Fine China'Fine China' was the first single from Breezy's 'X' album and the single was made as a tribute to Michael Jackson with the singer tweeting #tributetoMJ at its release in 2013. You can spot some of those signature MJ moves in the music video too.'

Love More' Feat. Nicki MinajNicki Minaj features on 'Love More', again released in 2013, and the track is packed with everything that we love about Breezy: his moves, lyrics and rhythm.' Don't Wake Me Up'Produced by Benny and Alle Benassi 'Don't Wake Me Up' is one of Chris Brown's best dance tracks. Although it starts slowly with an R&B edge it builds into fast-paced track with distorted vocals and a pumping bass. I Can Transform Ya' Feat. Lil Wayne and Swizz BeatzSome of his best tracks came before the millennium and 'I Can Transform Ya' is just one.

Here Breezy is joined by Lil Wayne, a regular collaborator, and Swizz Beatz, who also produced the track.' Turn Up The Music'This 2012 single from his 'Fortune' album is another upbeat track from Chris Brown with plenty of electro. A proper party track!'

She Ain't You'Sampling Michael Jackson's 'Earth Song', Chris Brown doesn't hide the fact he takes inspiration from the King of Pop and the music video for 'She Ain't You' is dedicated to the man himself.' Yeah 3X'Yeah 3X' comes from Chris Brown's fourth studio album 'F.A.M.E' and we can't get enough of its electronic synths and uptempo beat.' Deuces' Feat. Tyga and Kevin McCall'Deuces' was the lead single from Chris Brown's first collaboration with Tyga, the 'Fan Of A Fan' mix tape, and the track also featured American rapper Kevin McCall.' Beautiful People' Feat. 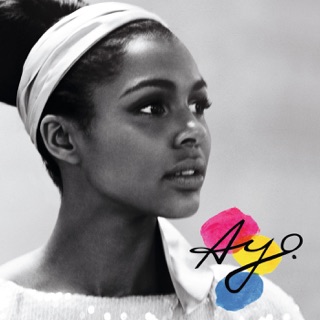 Say Goodbye'Featured in the movie 'Step Up', 'Say Goodbye' was a massive hit for Breezy back in the early years, topping the R&B charts in the US.' Kiss Kiss' Feat. 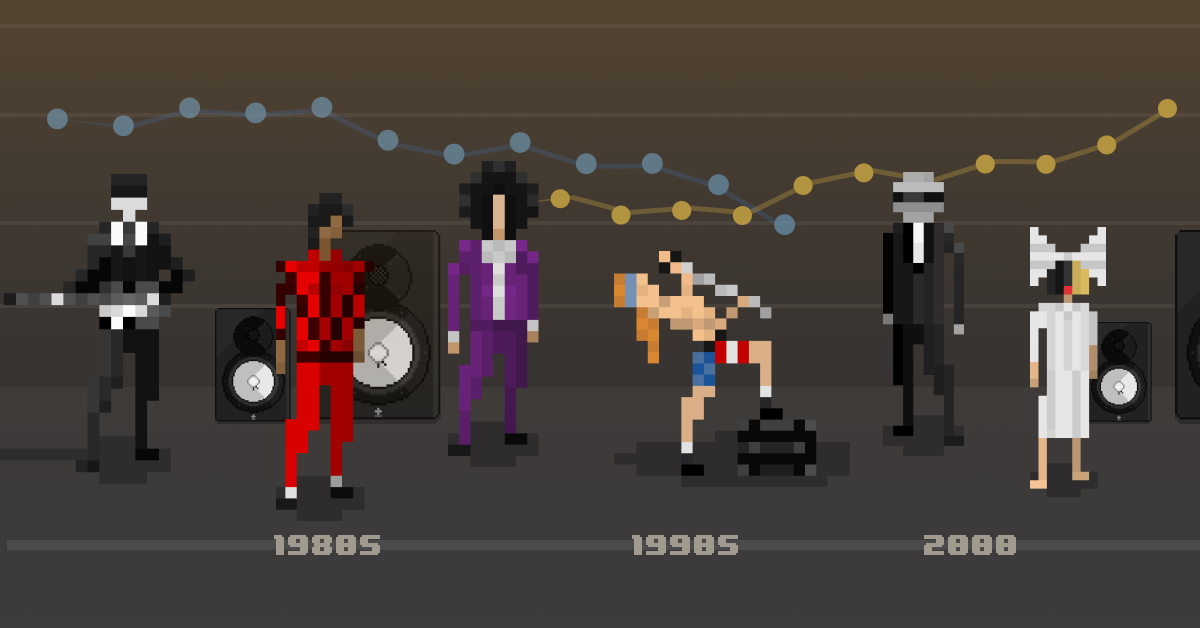 T-PainCo-written by T-Pain you can't help but love this one.' Yo (Excuse Me Miss)'Taking it back to when it all began - the year 2005 - 'Yo (Excuse Me Miss) was his second single. What a tune!' This list would be incomplete without Breezy's debut single 'Run It!' Featuring American rapper Juelz Santana.