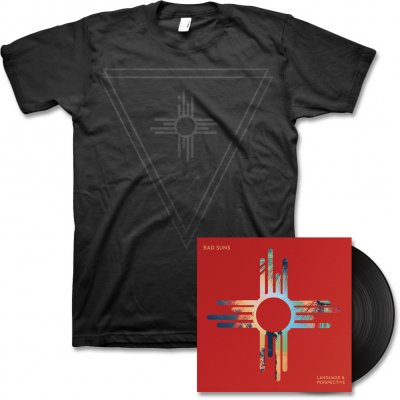 Bad Suns figure it's time to shine. The L.A retro-indie newcomers warmed up for The 1975 on the British alt-rock group's U.S. Tour earlier this month, and now they're putting steam into their debut album with a headline tour of their own.' Language & Perspective' will be out on June 24 through Vagrant Records. In support of it, the four-piece will embark on a slate of shows beginning today (June 17) at L.A.' S Troubadour, and continuing across the country.Produced by Eric Palmquist (The Mars Volta, Wavves, Trash Talk), the 11-track set follows the group's well-received debut EP 'Transpose,' which arrived earlier this year. Billboard has an exclusive premiere of the album.

Frontman Christo Bowman tells Billboard he and his bandmates are excited and 'very proud' ahead of its release. Just don't unbundle it; Bowman and his bandmates have created their art with the longplay format in mind. 'We're all huge fans of 'the album' as a concept; we've spent years of our lives writing, playing, and bringing this one to life,' he explains. 'We wanted to create a listening experience that feels consistent, yet as if each song is better than the one that precedes it.' The four-piece - Bowman, Gavin Bennett (bass, vocals), Miles Morris (drums) and Ray Libby (guitar, vocals) - appeared on 'Conan' earlier this year to perform single 'Cardiac Arrest,' the official video for which has clocked-up nearly 500,000 hits on YouTube since its release in February.' Language & Perspective' tracklisting:1. 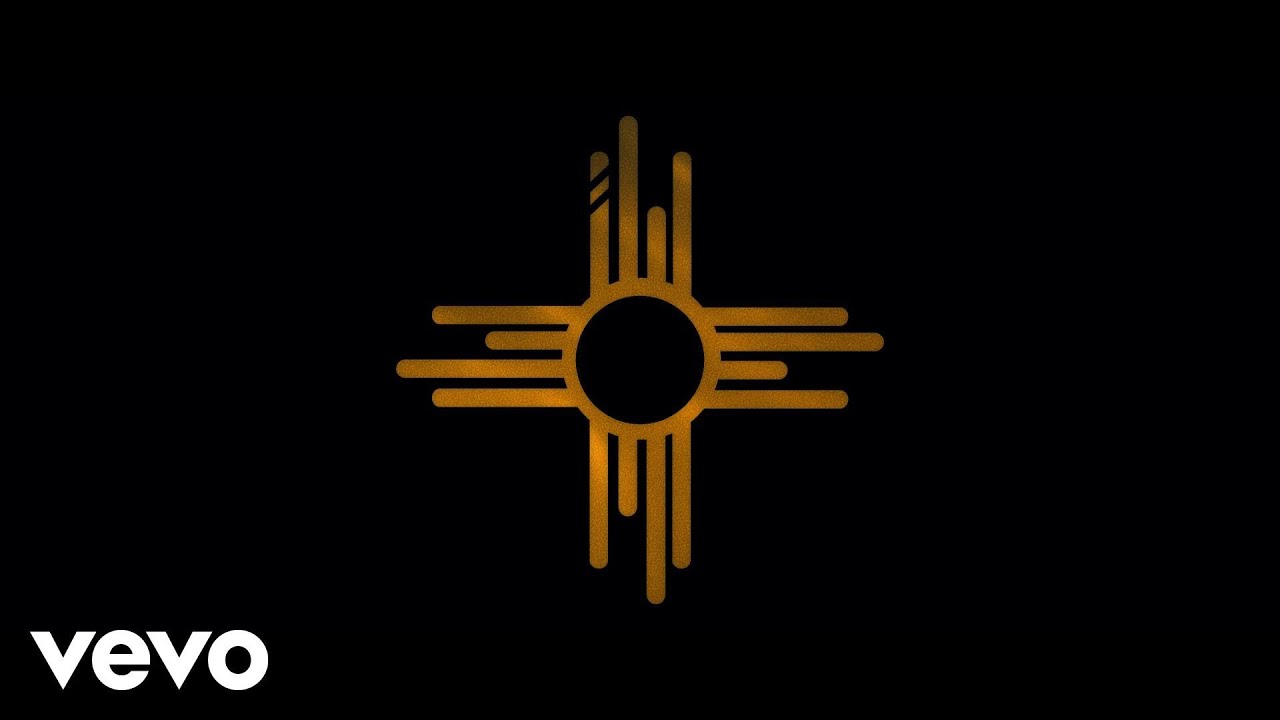