I think people are really ignorant and dumb, who cares let the government do as they please and people with all these racism remarks you are lower than trash on this planet, unless they are hurting you in any way shape or form get the hell over it. Don’t get mad because they can do your job better, its sad they are willing to make anything an hour to make sure their family servive while americans get so greedy look at where our economy has come to. Open your eyes you get no where in live being racist or negative minded. This is about unveiling the new DL not about racism’s.

I’m Mexican American please, you want to be proud Americans get your facts first; you do know that The United States was built on nothing but all ILLEGAL IMMIGRANTS. It was done many years ago and it will continue, like it or not. We are only doing what your ancestors did. Come to a country were we all believe we’ll have a better life. And FFL you must be hiding under a rock because Mexicans are not the only illegals. Save your comment and your time I was only here to see the new DL I’m not coming back to read your negative replies, thus do yourself a favorite.

Listen fools!I’m assuming the DMV issues updated cards to protect against counterfitting. It has more to do with identity theft and crime than it does keeping illegal aliens from obtaining a valid ID card or license. Illegals who want a card are going to get one anyhow. There’s absolutely no way to stop this.

We can only combat the problem.As for you racism fans, you’re probably all illegal or the child of one. When you come into the US without following proper protocol, YOU ARE BREAKING THE LAW! When your parents came here that way, they too were breaking the law.I don’t know how, when or why this ocurred but, there became this sense of entitlement particularly among Mexicans from Mexico desiring US residency. They seem to think that just because there relatives are living here illegallyand have been for years, they too should be able to come in droves unchecked.Just because your relatives broke the law and have yet to be caught, doesn’t mean you can do the same. The sooner you figure this out, the better off we’ll all be. We won’t have YOU illegally utilizing our social services and becoming a huge part of our National debt problem. There’s a reason nobody is rushing to cross the border into Mexico to live a more prosperous life.

I have a great idea! Why not talk to your President and have him provide for you all the things you steal from us along the lines of social services, etc when you enter the US illegally.For those legal aliens.Thanks for providing something we all need. 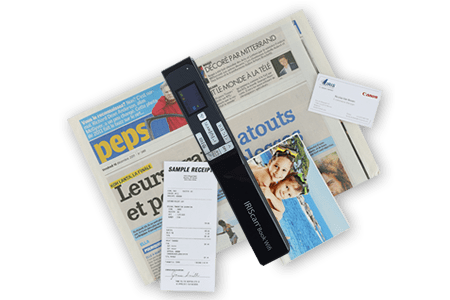 The help you provide us with our kids, farms, yada, yada, yada. There is a place for you here as long as you enter legally and contribute to the system which has allowed you to be here.BTW, I am proud to be a Mexican American who lives here legally. My husband applied for his renewed license in February and it’s now mid-May and he’s still waiting for it! He got a piece of paper from the DMV verifying it’s “COMING SOON” but he has a flight this month and needs a VALID LICENSE to fly! 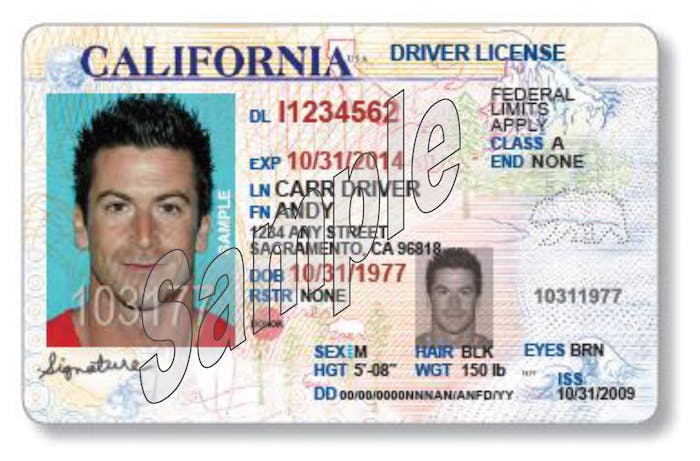 So he has to go BACK to the fidiots at the DMV and try to get something that validates his existence. This demonstrates how incompetent government workers are – do you REALLY want our healhcare system run by the government? As for the comment in this venue claiming this country was founded by illegal immigrants, my Irish ancestors arrived in this country through Ellis Island LEGALLY.

The DL/ID parser is fairly simple and doesn't work perfectly on IDs from all states, unfortunately. There might be some jurisdiction-specific fields that are tripping it up, or they might not be using a fully spec-compliant encoding.We'd like to improve it - if you'd like to help, the anonymized raw text of the non-working cards would be helpful in diagnosing the problem. However, if you aren't comfortable sharing it (or just aren't sure how to completely remove all identifying information) that's okay too!

Sure, here is the raw data from the scanner. Actually, please disregard the earlier sample I posted; I'm not sure why, but escaping the string correctly and dumping it on a single line made the prefices and suffices I was expecting show up.These samples are also from Oregon and don't register as driver's licenses, even though they do have the @n rANSI prefix. Ah, my mistake. These should match the original byte positions:@nNrANSI DL00390285ZO03240027DLDAQ1234567 nDAALASTN, FIRST MIDDLE nDAG nDAL5555 NE NNTH AVE nDAIPORTLAND nDAJORnDAK97215 nDARC I nDASBD nDAT nDAU009nDAW135nDBAYYYYMMDDnDBBYYYYMMDDnDBC1nDBDYYYYMMDDnrZOZOAFIRST LICENSED YYYYMMDDr@nrANSI DL00390192ZO02310031DLDAQ1234567nDAALASTN, FIRST MIDDLEnDAGnDAL55555 NE ANOTHER DR APT 101nDAIBEAVERTONnDAJORnDAK97006 nDARC nDASBD nDAT nDAU509nDAW135nDBAYYYYMMDDnDBBYYYYMMDDnDBC1nDBDYYYYMMDDnZOZOAFIRST LICENSED MM-DD-YYYYn. Can someone fill me in on the exact format including the /n and /r? Also, what is the diamond character with the questionmark in it?

Anyone know?/n is line feed that separates the individual data objects in the record. /r is carriage return that as far as I can tell helps locate beginning and end to the record. For example in the Arizona DL AAMVA 2D barcode the record is ended with (nnr) this is the only occurrence of this pattern so I can easly know when the record is completely read. The diamond is actual what's called a record separator 'rs'. When decoding the buffer it has no clue what it is. 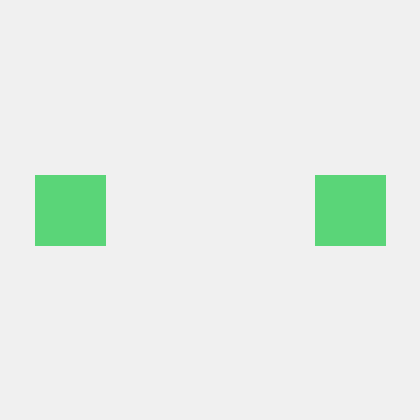 In javascript I was able to use it to denote the start of the record in an Arizona DL using this code: str.includes('u001er'+'ANSI') record separator, carriage return and 'ANSI' is the beginning of the record.