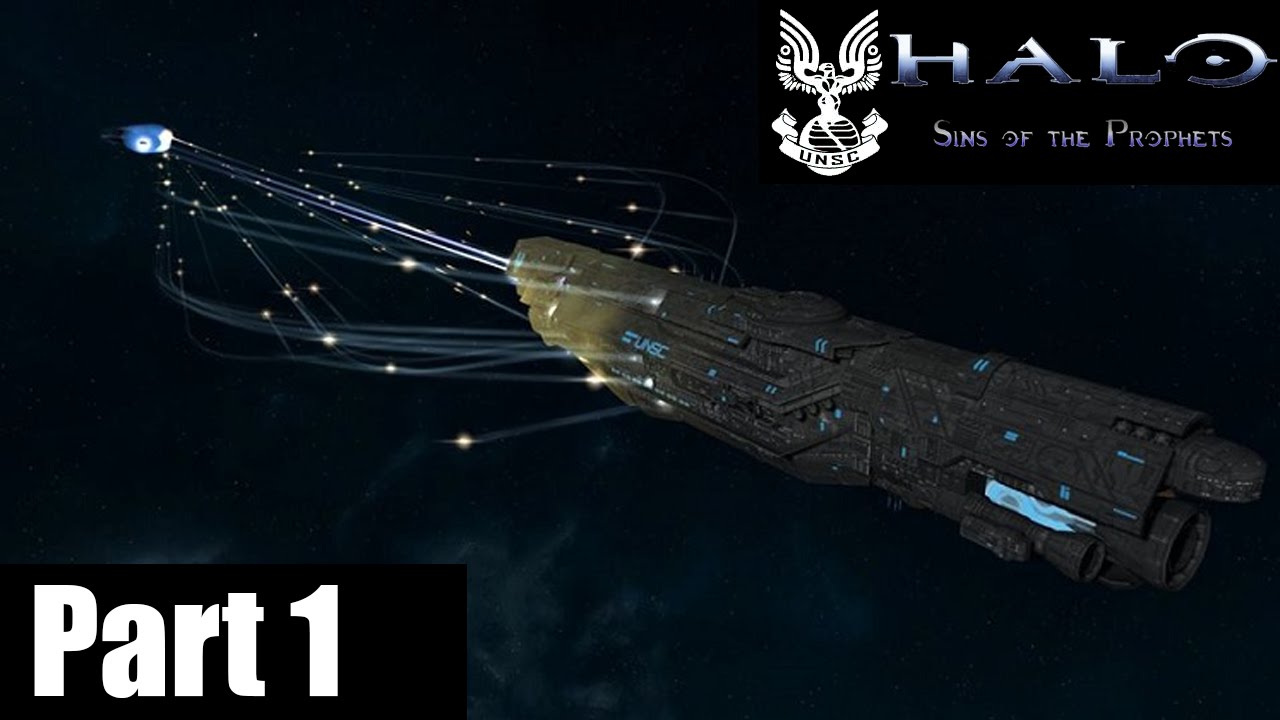 Bible Prophets Were People TooBible Prophets were people too; they made mistakes as we do. How did their mistakes, even their sometimes quite serious sins affect their standing as prophets? Following is a compilation of information put together from various sources concerning the question of the reliability/fallibility of prophets.

It consists mainly of Biblical references to errors, misjudgments etc. Made by people who were considered to be prophets. A 'true prophet' is here defined as one whom God spoke to and through. While some of the actions included we would perhaps not consider to be sin, they would at least cause some to question their claim to the prophetic role.In understanding prophecy it is important to realize that those we consider to be Bible prophets, while chosen by God, were not perfect. In many cases, God used them in spite of their problems not because they were in every way perfect representatives for God.

Elijah was described as 'a man subject to like passions as we are.' The prophets were subject to the same temptations that we are and, as we do, they often succumbed and, in some cases, committed rather serious sins.It is important to realize that it is not correct to judge the character of God by the actions of His prophets. They did not represent Him correctly in every case and every incident.Each of the Bible prophets is treated separately (in alphabetical order) with their sins and the appropriate texts listed. Note that some of the people listed below are not called prophets but they were definitely people honored and used by God.

There is a short section of further discussion at the end. AbrahamIdolatry - this may have been before he was called by God but that was his background and the situation he grew up in.' And Joshua said unto all the people, Thus saith the LORD God of Israel, Your fathers dwelt on the other side of the flood in old time, even Terah, the father of Abraham, and the father of Nachor: and they served other gods.' (Josh 24:2)Adultery - this sin of Abraham's has lead to problems since then and likely many more (via his descendants) to come in the future.' Now Sarai Abram's wife bare him no children: and she had an handmaid, an Egyptian, whose name was Hagar. And Sarai said unto Abram, Behold now, the LORD hath restrained me from bearing: I pray thee, go in unto my maid; it may be that I may obtain children by her.

Sins Of The Prophets

And Abram hearkened to the voice of Sarai. And Sarai Abram's wife took Hagar her maid the Egyptian, after Abram had dwelt ten years in the land of Canaan, and gave her to her husband Abram to be his wife. And he went in unto Hagar, and she conceived: and when she saw that she had conceived, her mistress was despised in her eyes.' (Gen 16:1-4)Abraham was referred to as a prophet by Abimelech:'Now therefore restore the man his wife; for he is a prophet, and he shall pray for thee, and thou shalt live: and if thou restore her not, know thou that thou shalt surely die, thou, and all that are thine.' BalaamBalaam was a real Bible prophet as we see God speaking to him a few times in Numbers 22-24. He even prophesied of the coming of the Messiah.

However he succumbed to greed and other sins that lead him away from God.' Which have forsaken the right way, and are gone astray, following the way of Balaam the son of Bosor, who loved the wages of unrighteousness;' (2 Pet 2:15)Animal crueltyBalaam was guilty of animal cruelty as seen in a well-known Bible story:'And the ass saw the angel of the LORD standing in the way, and his sword drawn in his hand: and the ass turned aside out of the way, and went into the field: and Balaam smote the ass, to turn her into the way. And when the ass saw the angel of the LORD, she fell down under Balaam: and Balaam's anger was kindled, and he smote the ass with a staff.' (Num 22:23, 27)Having error'Woe unto them! For they have gone in the way of Cain, and ran greedily after the error of Balaam for reward, and perished in the gainsaying of Core.' (Jude 11)Leading Israel into sin'But I have a few things against thee, because thou hast there them that hold the doctrine of Balaam, who taught Balac to cast a stumblingblock before the children of Israel, to eat things sacrificed unto idols, and to commit fornication.'

(Rev 2:14)'Behold, these caused the children of Israel, through the counsel of Balaam, to commit trespass against the LORD in the matter of Peor, and there was a plague among the congregation of the LORD.' (Num 31:16)SoothsayingBalaam was actually slain for engaging in soothsaying (claiming to be able of himself to predict the future)' Balaam also the son of Beor, the soothsayer, did the children of Israel slay with the sword among them that were slain by them.' (Josh 13:22)Soothsaying is condemned by God.' And I will cut off witchcrafts out of thine hand; and thou shalt have no more soothsayers:' (Micah 5:12)for the interesting experience of David who was grouped with the Bible prophets but who was also an adulterer, a murderer and a man after God's own heart. It's rather surprising to see the sort of characters God was willing to use as a Bible prophet.