Introduction:Routing is the process of transmitting messages between various artefacts namely Receive Ports, Send Ports and Orchestration within BizTalk Messaging Engine. It can be regarded as the heart of BizTalk Messaging Engine. To route any message inside BizTalk, the message must have a promoted property associated with it.There are two types of promoted properties based on types they are derived from namely,. Message Context Property Base.

Message Data Property Base or Message Part Property BaseAs soon as a message is received, BizTalk will automatically promote various properties such as Adapter, Receive Port and Location Details. Also, if we use Pipeline Components such as XML or Flat-File Disassembler, additional properties will be promoted such as MessageType. Such properties promoted by default by BizTalk are derived from the Message Context Property base. Routing based on these properties is called Context based Routing. And Routing based on the latter type of promoted properties is called Content based Routing.Any Element or Attribute promoted using BizTalk Schema Editor manually is by default derived from the Message Data Property Base. 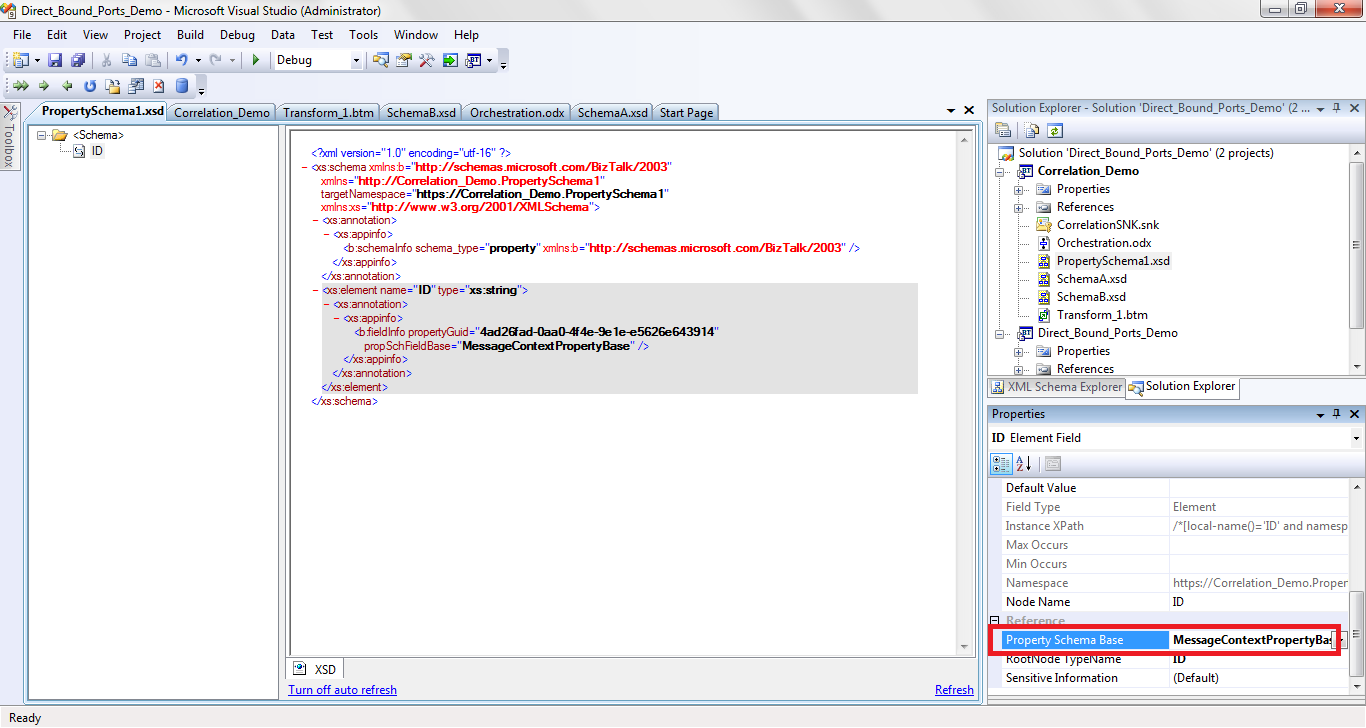 What you've posted is the Routing Failure Report in which all Properties are un-Promoted by design. So, what you're seeing there is correct.That BusinessPertnerId appears almost definitely means that it was correctly Promoted in the Pipeline as there is no way to merely Write a property without code.So, the problem is probably on the subscribe side.What you can do is add a Send Port that uses a wider Filter that will definitely match.

Then leave it Stopped. You will then see a Suspended/Resumable message where you can see exactly what is Promoted and what the values are.From there, you need to determine why it's not matching the subscriber you expect. 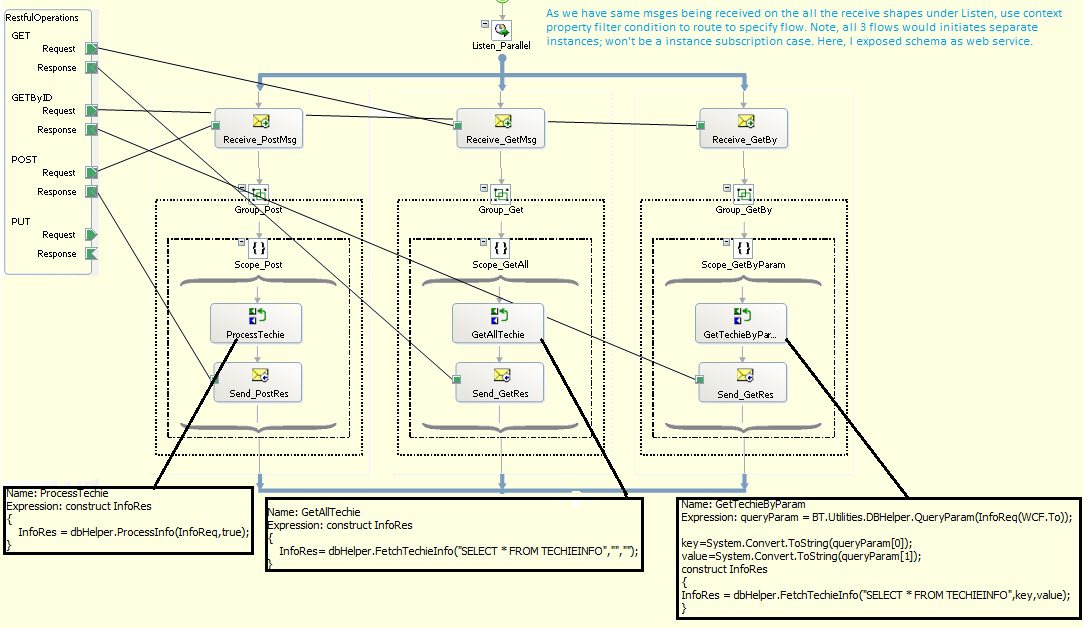 What Is Message Context Property Base In Orchestration In Hindi